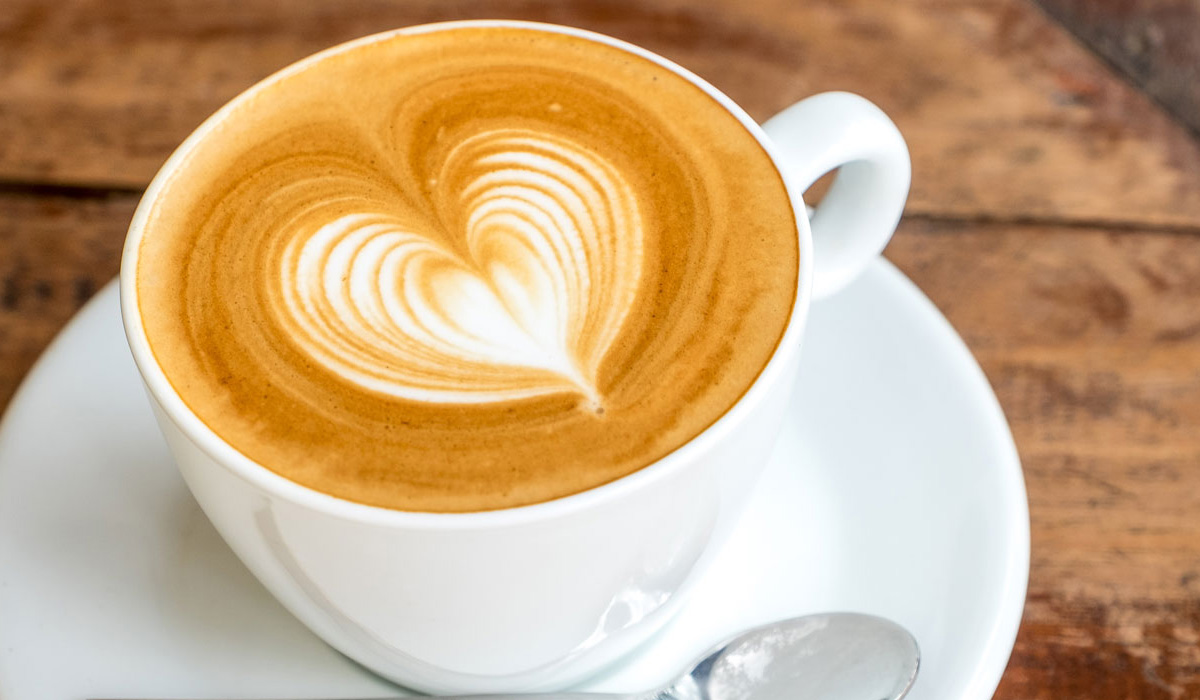 Why Does Coffee Make Us Feel So Good?

We all remember that first cup of coffee; it tasted terrible. It was too hot, too bitter and too sweet but it offered the promise of alertness after a night of poor sleep. The wonderful thing about coffee is that it delivered on its promise every time; subsequently, you’ve never been able to walk away from it. If you’ve ever faced giving up on caffeinated coffee to lessen the symptoms of fibrocystic breast disease of the tremors associated with Parkinson’s disease you know well the craving that can develop. Why does this happen?

Two reasons: Scientists have known for many years that coffee stimulates the release of the neurotransmitter dopamine. Dopamine produces the euphoria and pleasant feelings that people often associate with their first cup of coffee in the morning. Many drugs that produce euphoria, such as cocaine, amphetamine and ecstasy, act upon dopamine in the brain. This action by coffee has always been an adequate explanation for why caffeine is the most widely consumed psychoactive substance in the world.

Why You Really Crave Coffee

Coffee drinkers can relate. Your energy and “good feelings” are dictated by the amount of coffee you’ve had in a day—or haven’t had in a day, but is coffee a necessary nutrient? No. The reason you crave coffee is multi-folded.

People who crave coffee are often low in catecholamines (hormones produced by the adrenal glands, including dopamine, epinephrine-adrenaline and norepinephrine). Since coffee stimulates these hormones, your adrenal glands tell your body that it needs more of them, which makes you crave coffee.

While cortisol is a natural and necessary stress hormone, when we elevate cortisol beyond what it can handle, we experience side effects like increased anxiety, weight gain, hormonal imbalances and disrupted sleep.

Coffee contains amino acids, which are the building blocks of neurotransmitters – the feel-good chemicals in our brains. When our brains are depleted of these feel-good chemicals, we reach for drugs to feel better. Cigarettes, alcohol, sugar and even coffee are all psychoactive drugs (drugs that change our brain chemistry). The body absorbs amino acids from the protein we eat; however, if we have impaired gut health from drinking too much coffee we are unable to break down the amino acids in our food the same way.

Coffee is the most cross-contaminated food with gluten—a food with one of the highest food intolerance statistics. Hello leaky gut (or bacterial overgrowth)! Instant or cheap coffee, like Starbucks, Keurig and Folger’s, are the types of coffee to avoid since they not only contain gluten-like substances, but are also cited as one of the moldiest foods we can consume. Coffee beans contain mycotoxins, which can cause poisoning when we ingest too much of them, as well as chronic health conditions. Although mycotoxins are also found in all sorts of other foods, when we drink coffee we may over consume these molds to our detriment. Not to mention, your gut bugs LOVE moldy foods. As we continue to feed our gut bugs, we may experience symptoms like constipation, bloating, skin breakouts, seasonal allergies and anxiety. 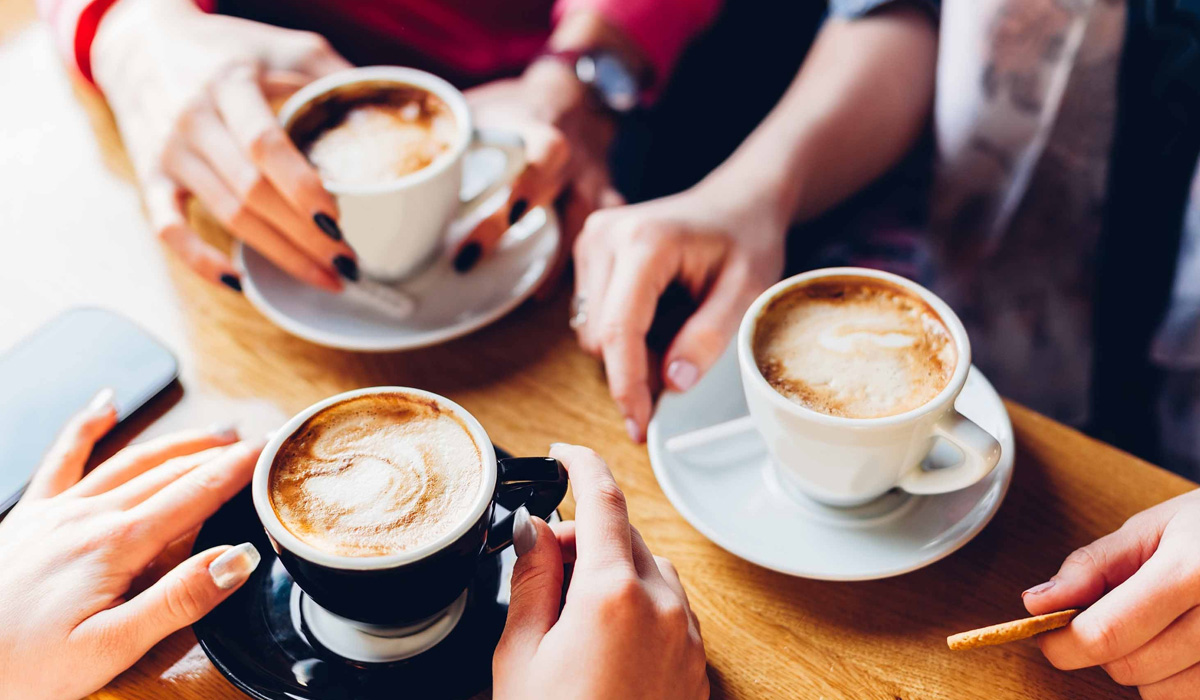 Coffee With Good Friends Can Make Our Problems Lighter!

The magic of those cathartic moments is simply knowing END_OF_DOCUMENT_TOKEN_TO_BE_REPLACED 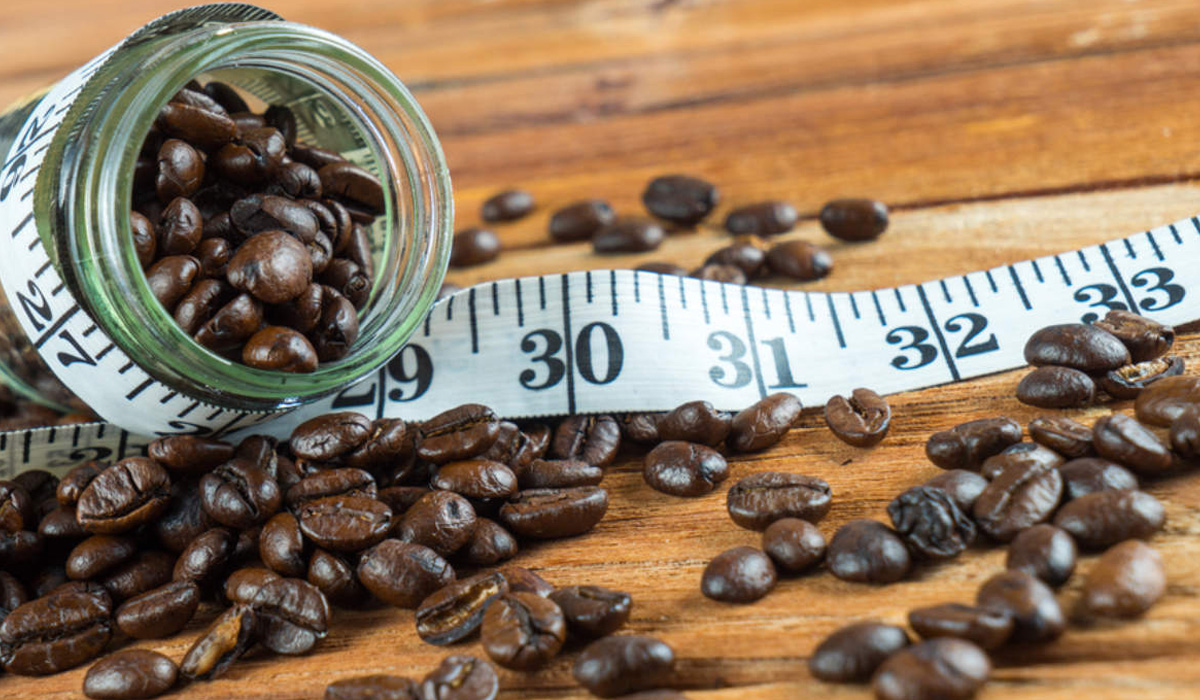 Does coffee make you loose weight?

The answer is YES… as Coffee does increase your metabolism and help you burn fat.

Coffee contains caffeine, which is the most commonly consumed psychoactive substance in the world. Caffeine is also included in most commercial fat-burning supplements today — and for good reason.  Moreover, it’s one of the few substances known to help mobilize fats from your fat tissues and increase metabolism.

Many biologically active substances found in coffee beans find their way into the final drink.

Several of them can affect metabolism:

The most important of these is caffeine, which is very potent and has been studied thoroughly.

By blocking adenosine, caffeine increases the firing of neurons and release of neurotransmitters like dopamine and norepinephrine. This, in turn, makes you feel more energized and awake.

In this way, coffee helps you stay active when you would otherwise feel tired. In fact, it may improve exercise performance by 11–12%, on average.

Summary: Coffee contains a number of stimulants, most importantly caffeine. Not only does caffeine increase your metabolic rate, it also makes you more alert.

Caffeine stimulates the nervous system, which sends direct signals to the fat cells, telling them to break down fat.

It does this by increasing blood levels of the hormone epinephrine.

Epinephrine, also known as adrenaline, travels through your blood to the fat tissues, signaling them to break down fats and release them into your blood.

Of course, releasing fatty acids into your blood does not help you lose fat unless you are burning more calories than you consume through your diet. This condition is known as a negative energy balance.

You can reach a negative energy balance by either eating less or exercising more. Another complementary strategy is to take fat-burning supplements such as caffeine.

Caffeine can also speed up your metabolism, as discussed below.

Coffee Can Increase Your Metabolic Rate

The rate at which you burn calories at rest is called resting metabolic rate (RMR).

The higher your metabolic rate, the easier it is for you to lose weight and the more you can eat without gaining weight.

Studies show that caffeine can increase RMR by 3–11%, with larger doses having a greater effect.

Interestingly, most of the increase in metabolism is caused by an increase in fat burning.

Unfortunately, the effect is less pronounced in those who are obese.

One study showed that caffeine increased fat burning by as much as 29% in lean people, while the increase was only about 10% in obese individuals.

The effect also appears to decrease with age and is greater in younger individuals.

For more fat-burning strategies, check out this article on 10 easy ways to boost your metabolism.

Even though caffeine can boost your metabolism in the short term, this effect is diminished in long-term coffee drinkers due to tolerance.

If you’re primarily interested in coffee for the sake of fat loss, it may be best to cycle your coffee drinking habits to prevent a buildup of tolerance. Perhaps cycles of two weeks on, two weeks off is best.

Of course, there are plenty of other great reasons to drink coffee, including the fact that coffee is one of the single largest sources of antioxidants in the Western diet.

Summary: Caffeine increases your resting metabolic rate, which means it increases the number of calories you burn at rest.